Josh has been watching baseball since before he can remember.  His mom would bundle him up to go watch his older brother Trent play tee ball.  He was so bundled up in his snowsuit he couldn't move.  He looked like a teddy bear.  As he got older, he would play catch with his dad during Trent's games.  By 3-years-old, people would stop and watch Josh play catch and throw.  As Josh got older, his skills and passion grew.  Every year at Covenant Community Church, Josh would chose baseball as his sport at UW Sports Camp.  When he was too old to be a camper, he would coach.  Summer and Spring where filled with baseball games for the McMinn family.  They truly enjoyed every minute.  There are only a few months out of the year that Josh is not playing baseball.

Josh McMinn graduated from Southwest Covenant High School in May 2015.  Josh eats, sleeps and dreams baseball.  God has given him a gift, and he is using it.  Josh was recently named to the 2015 Louisville Slugger High School All-American Baseball team as a pitcher/outfielder.  He has also been chosen for the Oklahoma Coaches Association All-State baseball team and will play in the All-State game July 28th at ORU.

He will be attending ORU in Tulsa, OK in the Fall.  He has not declared a major at this time.  His focus will be to keep a solid GPA and be a successful Division 1 pitcher.

Josh you amaze me with your kind determined spirit.  I'm looking forward to watching you play baseball for many more years to come. 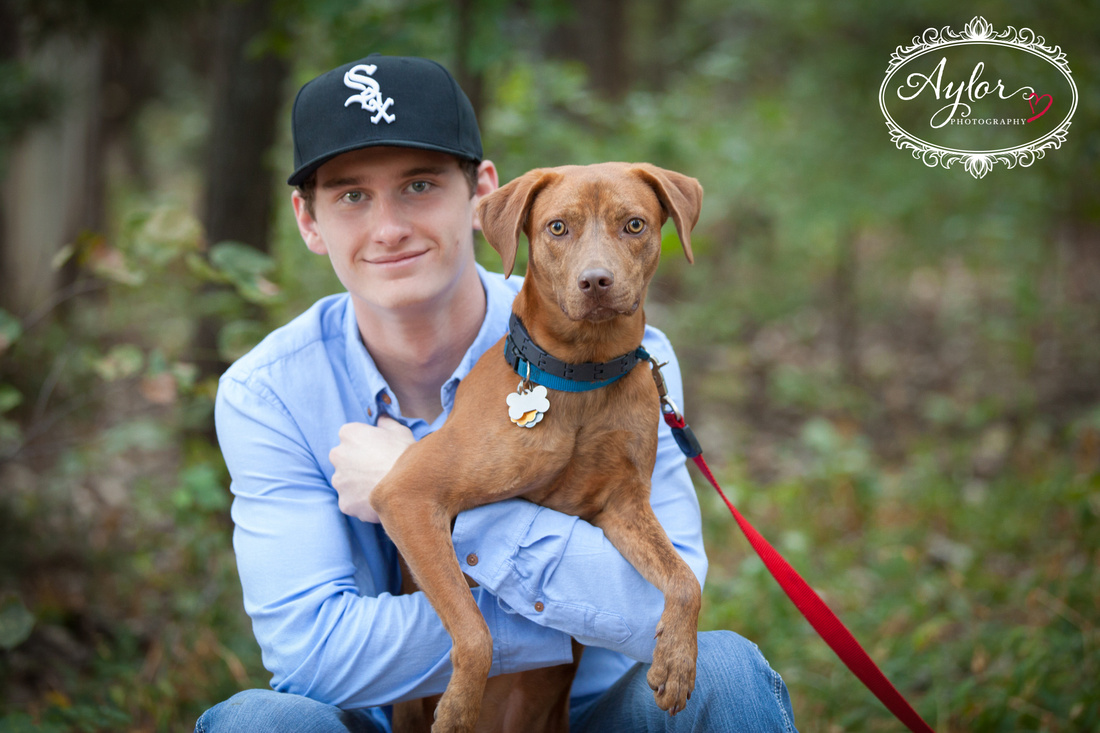 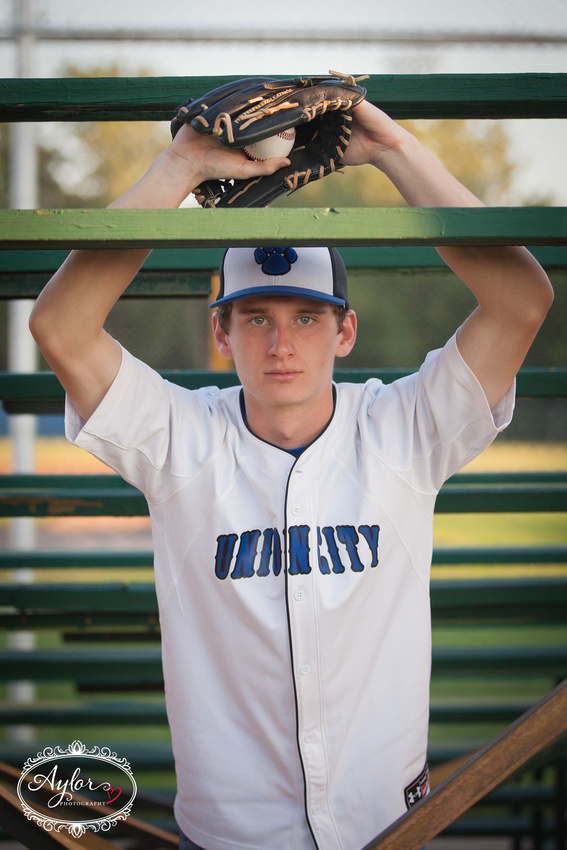 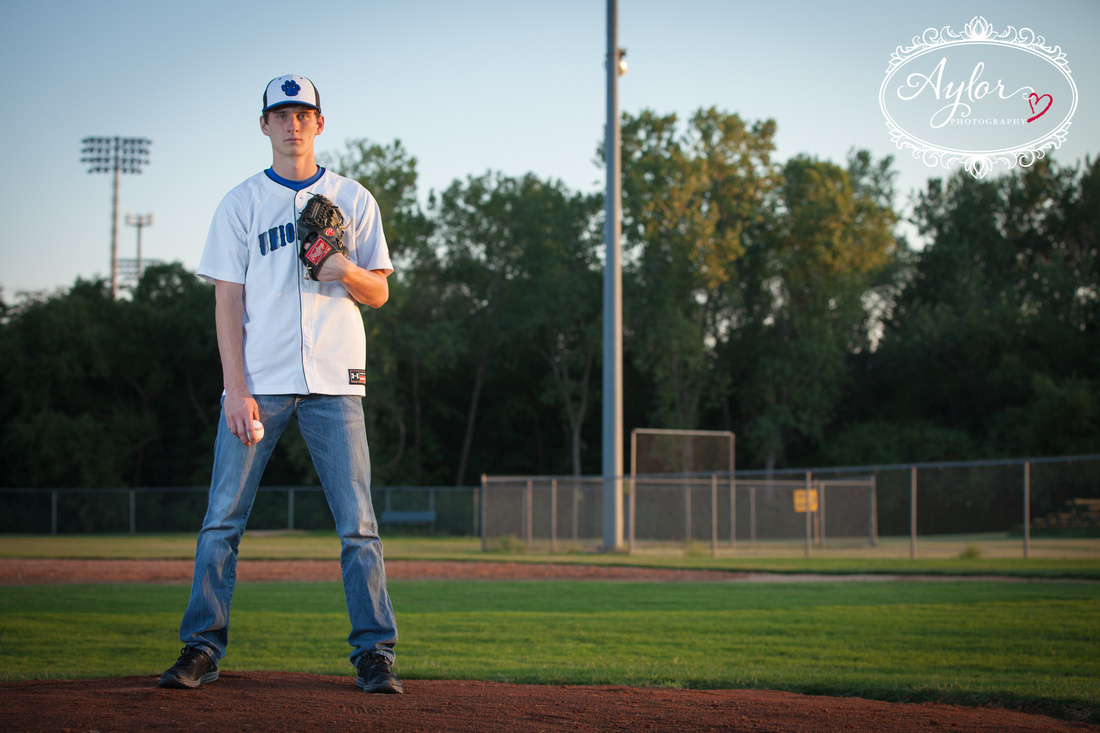 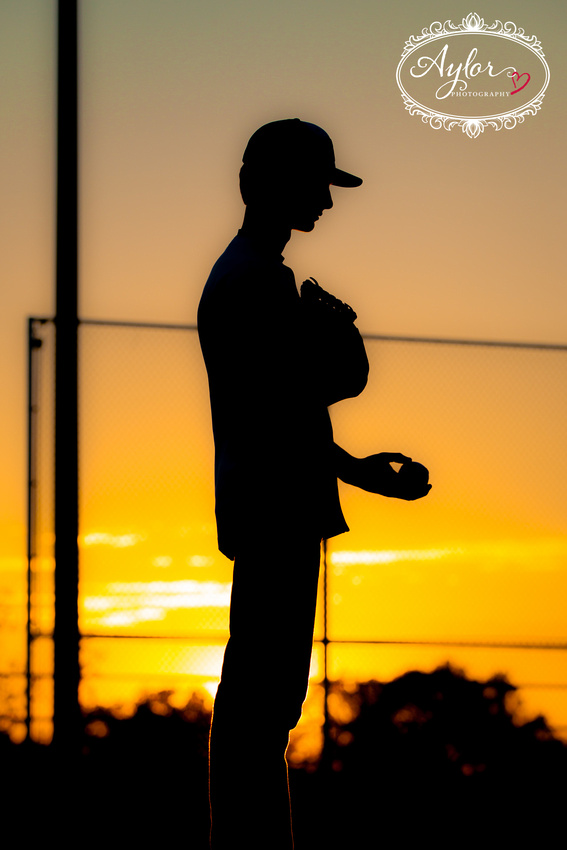 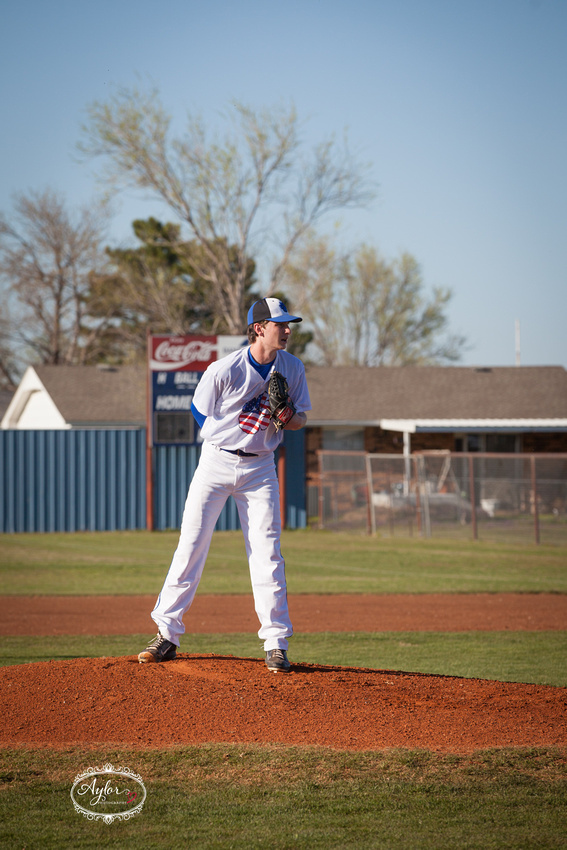 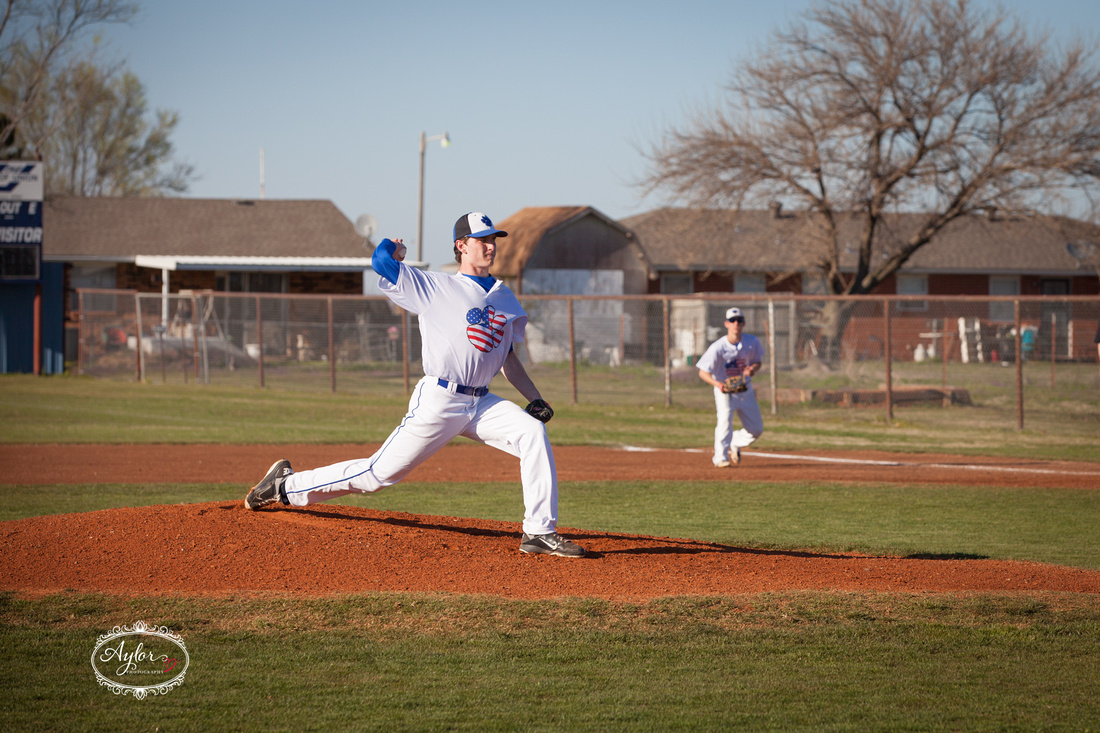