"For like a shaft, clear and cold, the thought pierced him that in the end the Shadow was only a small and passing thing: there was light and high beauty for ever beyond its reach." ― J.R.R. Tolkien, The Return of the King

Carson is a quiet guy, yet when he has something to say it is either extremely deep or hilarious.  Carson graduated Valedictorian from Southwest Covenant High School in 2015.  He gave a memorized speech that left the audience in ah and tears.  I was speechless (yes...Mitzi had no words) because I knew that he had only known about the speech for a few days and wrote it in one day.  It was outstanding.

Carson spent the first part of his summer working.  He will be going to Albuquerque for the global botball tournament, and then preparing to move to Stillwater the last part of summer.

"All we have to decide is what to do with the time that is given us." ― J.R.R. Tolkien, The Fellowship of the Ring  Carson is planning on attending OSU (Go Pokes!) in the Fall.  He is not exactly certain what he wants to do yet but is leaning toward chemical engineering. 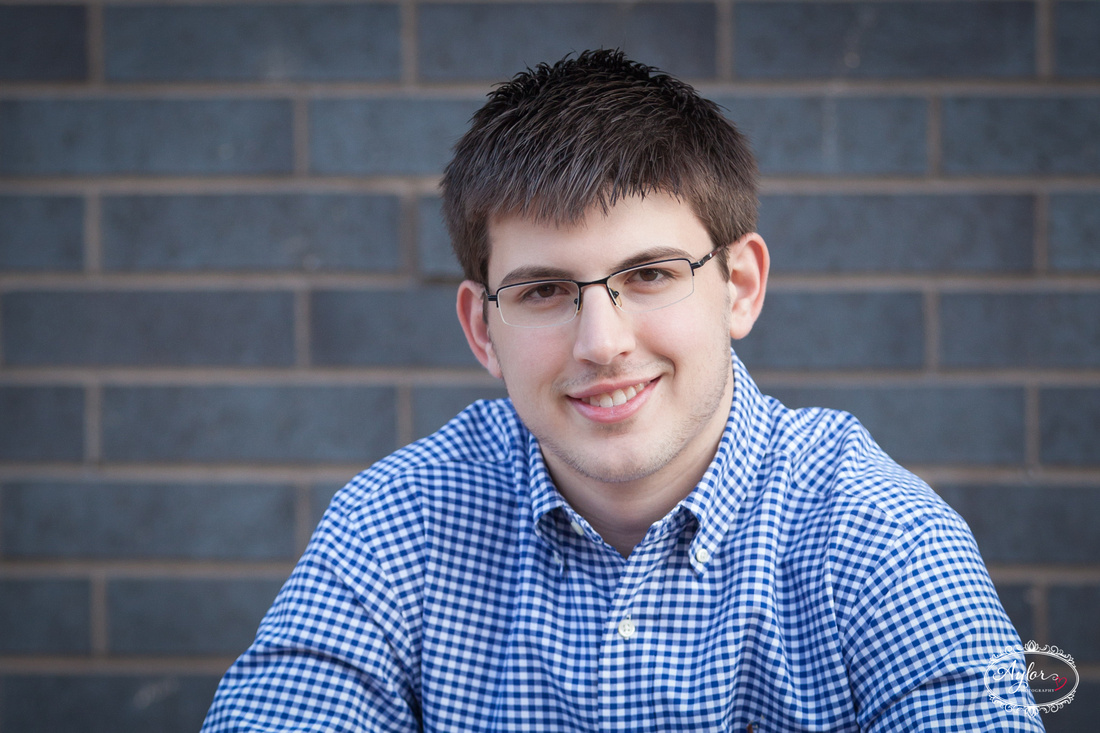 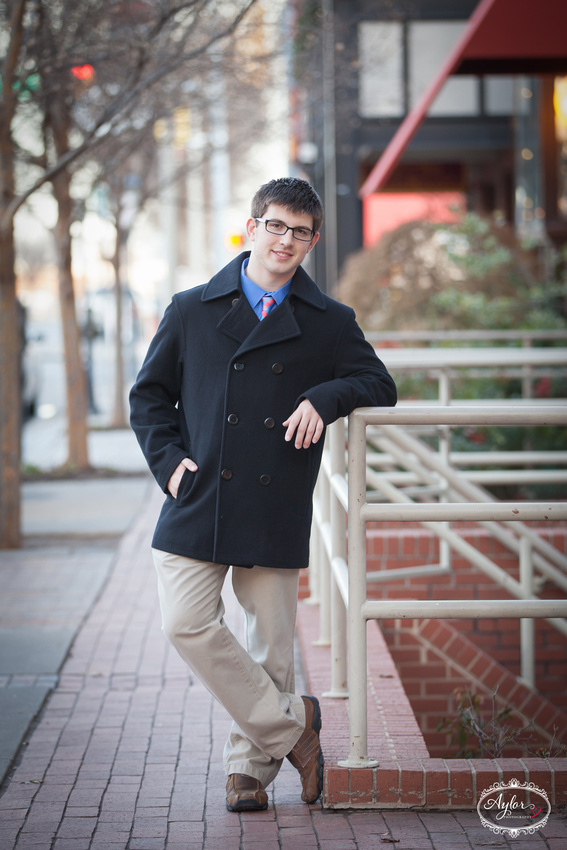 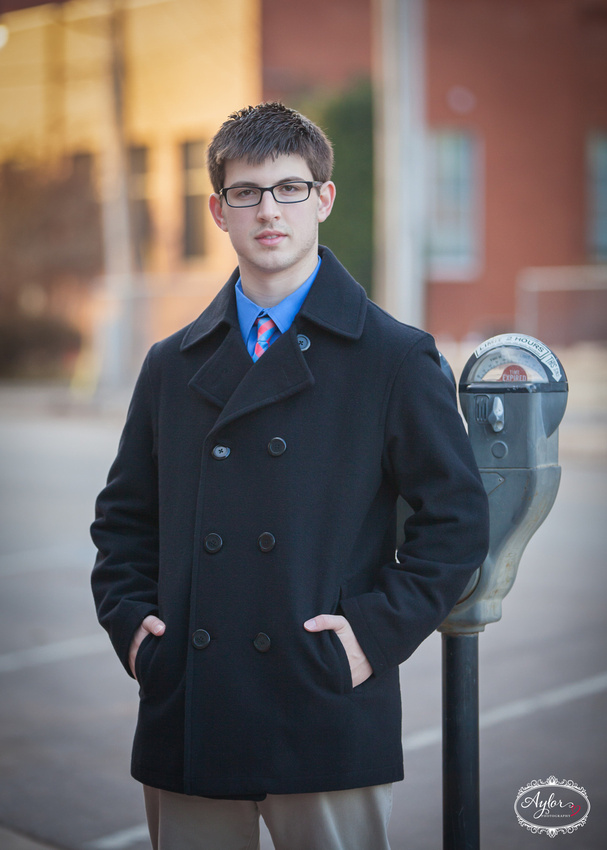