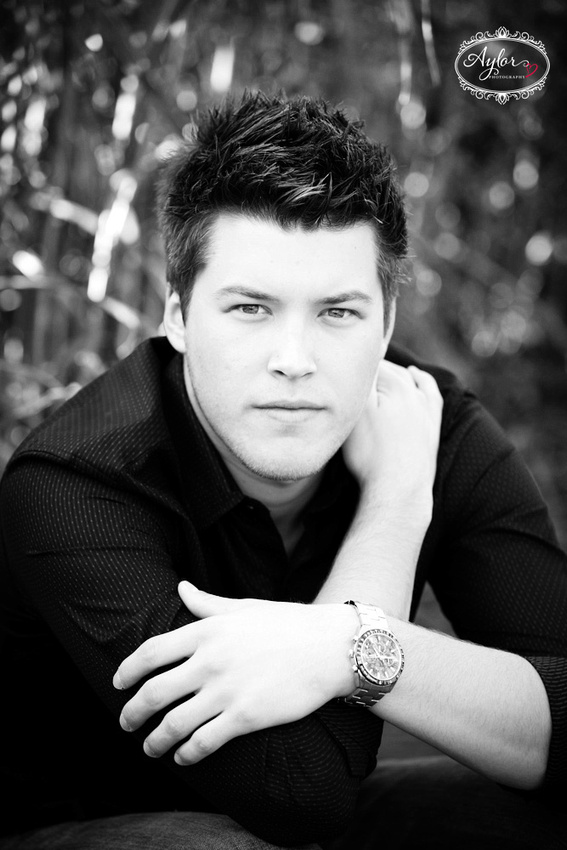 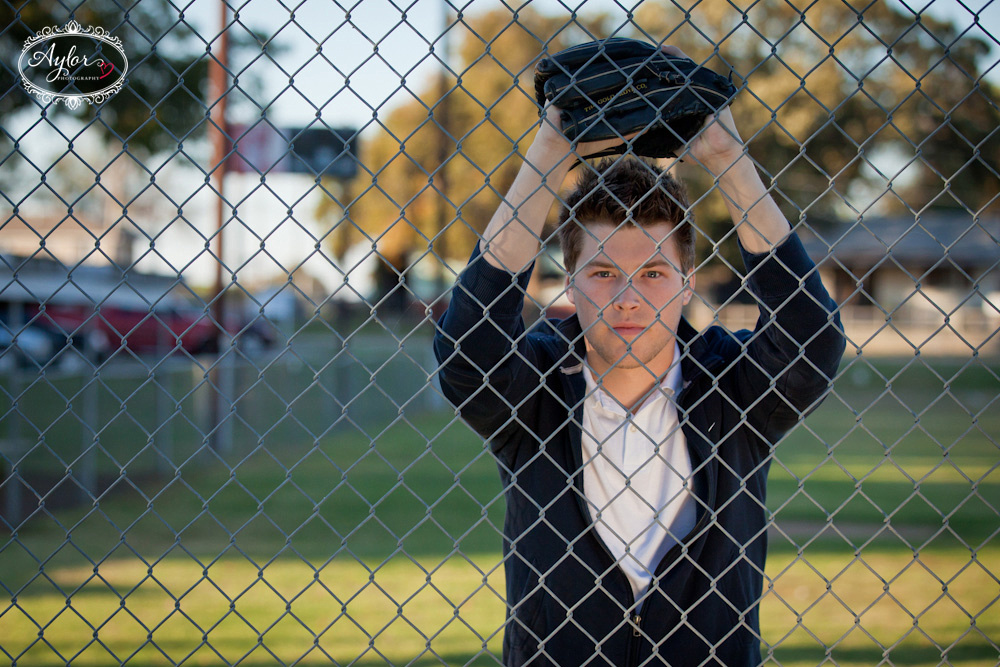 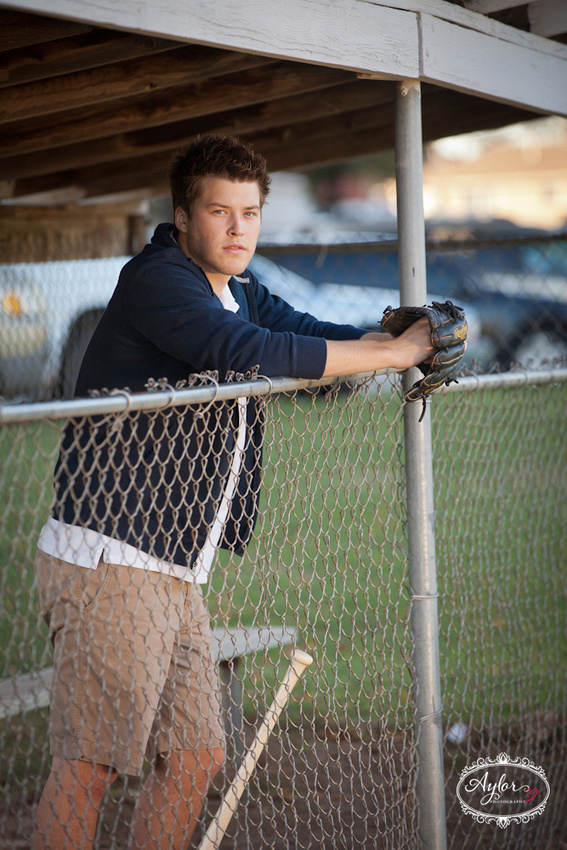 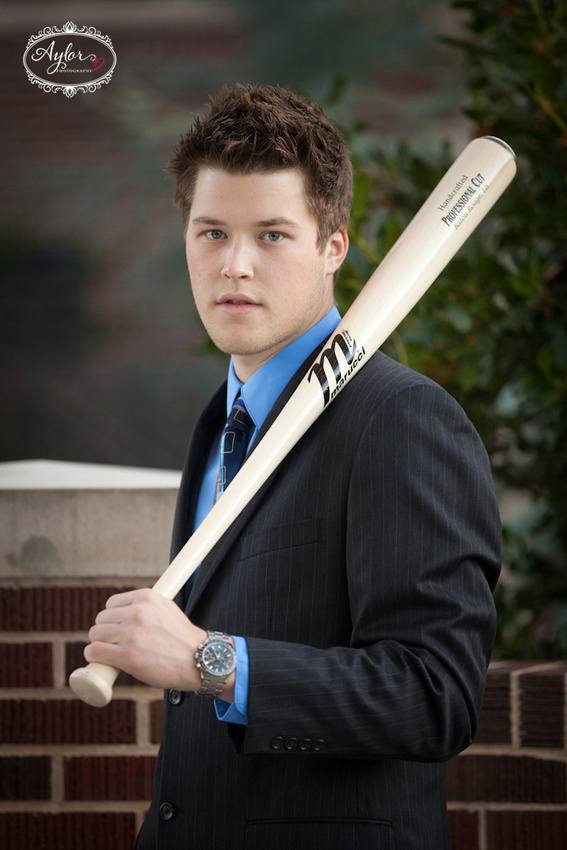 When I hear the name Kolton Brown, my brain switches to baseball.  This young man eats, sleeps and breaths baseball.  He was made for the sport.  Kolton helped pave the way for SWCS to have their own baseball team.  For years, several SWCS boys drove to Union City to be part of their high school baseball team.  It was a great co-op that benefited everyone involved.  This year, SWCS will have their own high school baseball team thanks for Kolton Brown, Josh McMinn, Garrett Lessman and Austin Riddell leading the way.  Kolton Brown graduated from Southwest Covenant School in 2013.

Kolton is attending Oklahoma Christian University (OC) in Edmond.  His major is Math with a minor in Education.  He would like to coach and teach after making it to the next level of baseball.

Here are just a few things Kolton did this year:

-Received the NCCAA Offensive Conference Player of the Week

This summer he is playing for the Park City Rangers in Wichita in KCLB where he was unanimously voted and won the Outstanding 1st Baseman of the League.

Kolton, I along with so many others, are beyond proud of the young man you have become and love watching you play.